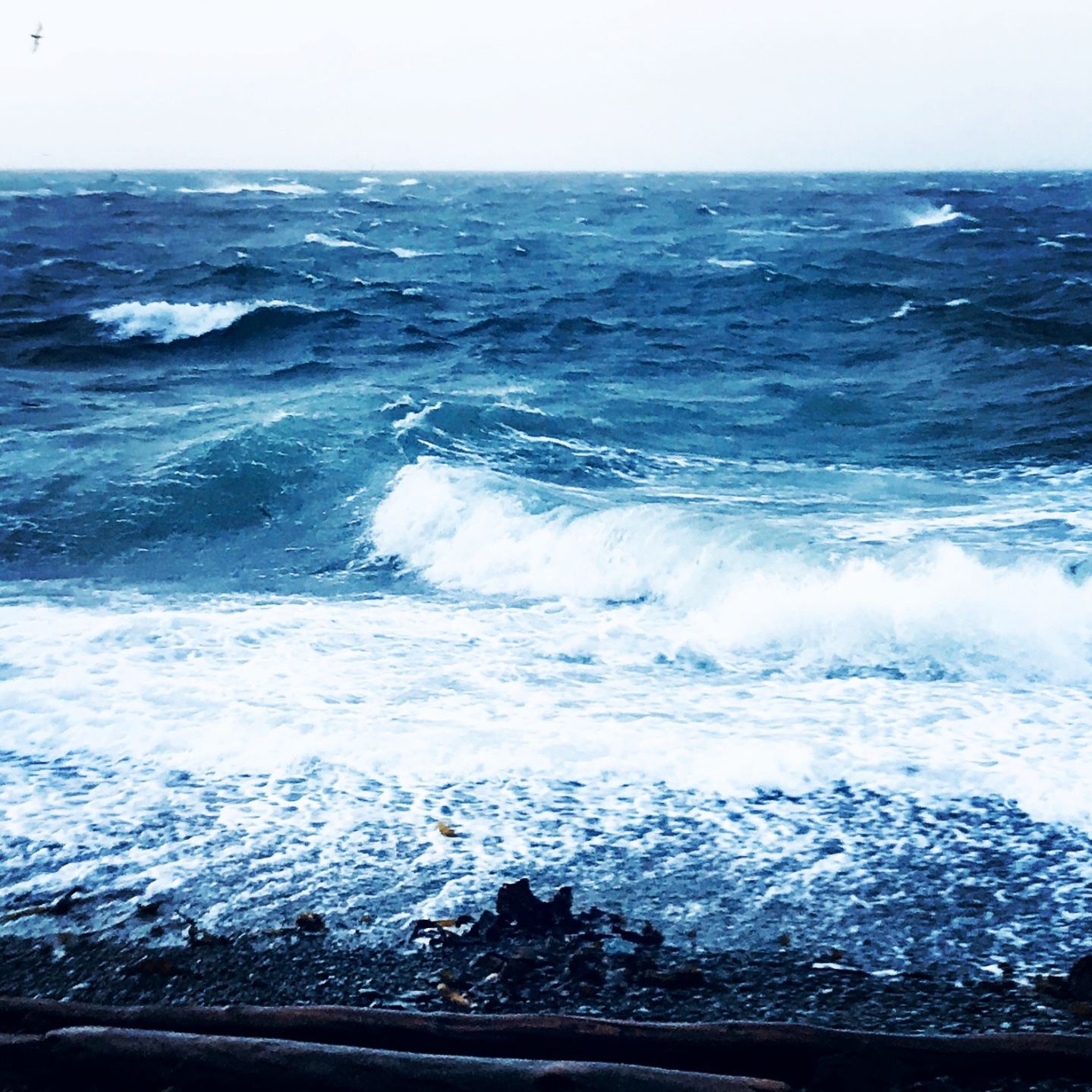 Written by KarenPosted on November 27, 20193 Comments

I wrote before about the start of my radical decluttering journey (Powerful Books) – it was (officially) in 2015, after years of chaos and trauma in my personal life, when I’d found hope and excitement about the future. (Unofficially, I can trace my first step to a moment of sparkling lights glistening on snow in 2013 when I suddenly remembered what hope felt like … but these things take time, as they should.) On a trip to NYC, I wrote the heading “Reset My Life” in my journal and found it echoed in Marie Kondo’s book that I bought there.

While the decluttering was mostly of physical things, it started with a vision of how I wanted to live my life, how I wanted to feel. That made it easier to get rid of excess stuff – I knew what I wanted to keep and why – and it cleared the space I needed to process my emotional clutter.

I grew to a point where I was ready to do a big purge of excess stuff from my heart, to lighten the load my soul was carrying. I planned out a Ritual of Release that suited me, and used a trip to the ocean to hold the ritual. Inspired by a tweet along the lines of “If you didn’t swim naked in the ocean on your birthday, did you even turn thirty?” I did consider a good salty skinny dip as part of the ritual, despite being over fifty. Unfortunately for me, fortunately for everyone else, it was bitterly cold and stormy, there was to be no swimming.

Here’s what I wrote in my dreamy little apartment in Victoria, BC, the day before the ritual (actually, I posted this online on my blog … the blog that I didn’t tell anyone about or share … I guess I was just practicing, warming up).

I’m going to the ocean tomorrow to have a ceremony where I let go of my emotional clutter. I open space in my heart to treasure my current life and the people in it, and to welcome new adventures and new people.

I’m doing it at the ocean because water washes things away, takes them within and transforms them, sending the new mix back as waves to the shore, some calm, some crashing in with drama.

I carried a painful story in my heart for decades. One time, I wrote it out, as much as I could remember. I was worried someone would read the story but I didn’t want to shred the paper, so I soaked it in water and made it into a ball. I kept that ball near for a long time. One day, I was ready to let go, and when I let go of that ball, I felt all the shame and humiliation go too. The story no longer haunts me.

I started to do this with my other difficult stories. The more I let go, the easier it got.

Tomorrow, at the water ceremony, I am letting go of the past and of expectations for the future. It marks the end of a transformation I began a few years ago, and the beginning of the period of my life when I embrace the joy of the present, with mindfulness and clarity. I have intentions for how I live each day. I reset my life and every day is now a celebration.

Here are the things I’m leaving at the ocean because I don’t need them anymore:

I release the emotions, knowing waves will bring them back at times, but I will no longer keep them within me, I’ll notice them and let them flow back out.

For the roles I’ve played, I will hug each version of me that I’m saying good-bye to. I’ll tell her I love her, and let her be free to swim forever in the water she loves.

I will apologize to people from past relationships and wish them well. I will thank them for being what I needed at the time.

I see myself as whole and healed, open and grateful for this magical life. Love to all.

My ceremony itself was a bit of a scene because magic works that way. I enjoyed an early morning wander through the streets of Victoria and when I got to the park near the ocean, there was an arch of trees making a green tunnel leading to the rocks and water. I was transformed walking through it.

I scrambled down to the rocky beach, soaking up the beauty and power of the water. The waves started getting a bit out of control, very big, and a strong wind ushered in black skies even though the forecast was clear. Just as I got out my papers with my ceremony and list, crazy pelting rain started – I can still remember the feel of it against my legs, stinging through layers of clothing – and I stood there in a storm, calling out words as I “threw” them from my heart out into the water. I was laughing the whole time because it was so ridiculously perfect. Water. My whole being was being released by water.

And it worked. It worked so well that when I started writing this post I tried to remember what things I had released that day into the ocean, and I could only list a couple. The others were gone. I left them on the other side of the continent, deep in the Pacific Ocean.

Not all of it went easily. There were plants, you know long seaweedy tangles of green on the shore, and sometimes the waves would come in and get stuck on the plants as the water went back out. For sure, some of the things I was releasing were stuck in that tangle, but they did get out there eventually.

I had one thing that didn’t go, a habit I wanted to break but hadn’t put on the list. I didn’t think it was, you know, ripe yet, I but felt like I should let it go. I waited till the next day and then in a different spot, I really, really tried to send it out in the waves, but the waves coming back in were taunting me, splashing it back at me. About a year after that, I realized I was ready, and while the river here in town is small, it gladly accepts my offerings, when it’s the right time.

This site uses Akismet to reduce spam. Learn how your comment data is processed.